To get game reviewers to take this game seriously we infected them with a virus.

Set in Europe in an alternative past, Resistance Retribution allows gamers who link to their Sony PS3 to ‘infect’ their PSP with added features – a unique feature of this game.

We created an ‘official’ military-styled infection test (Personal Screening Protocol) for our targets to conduct before and after playing the game. The kits contained a special saliva pH test, gloves, mask, a dual-language instruction manual, and the PSP game sealed in a sterile container. These were hand-delivered by a ‘biohazard team’ kitted out in gas masks, gloves and protective suits.

With a 100% coverage rate, the pack resulted in an amazing ROI of $65 for every $1 spent and gained additional coverage on radio and television. Online reviewers even made their own unboxing videos. The perceived value of the packs was so high, three were offered as competition prizes. The last one left went on to win a Caples Gold. 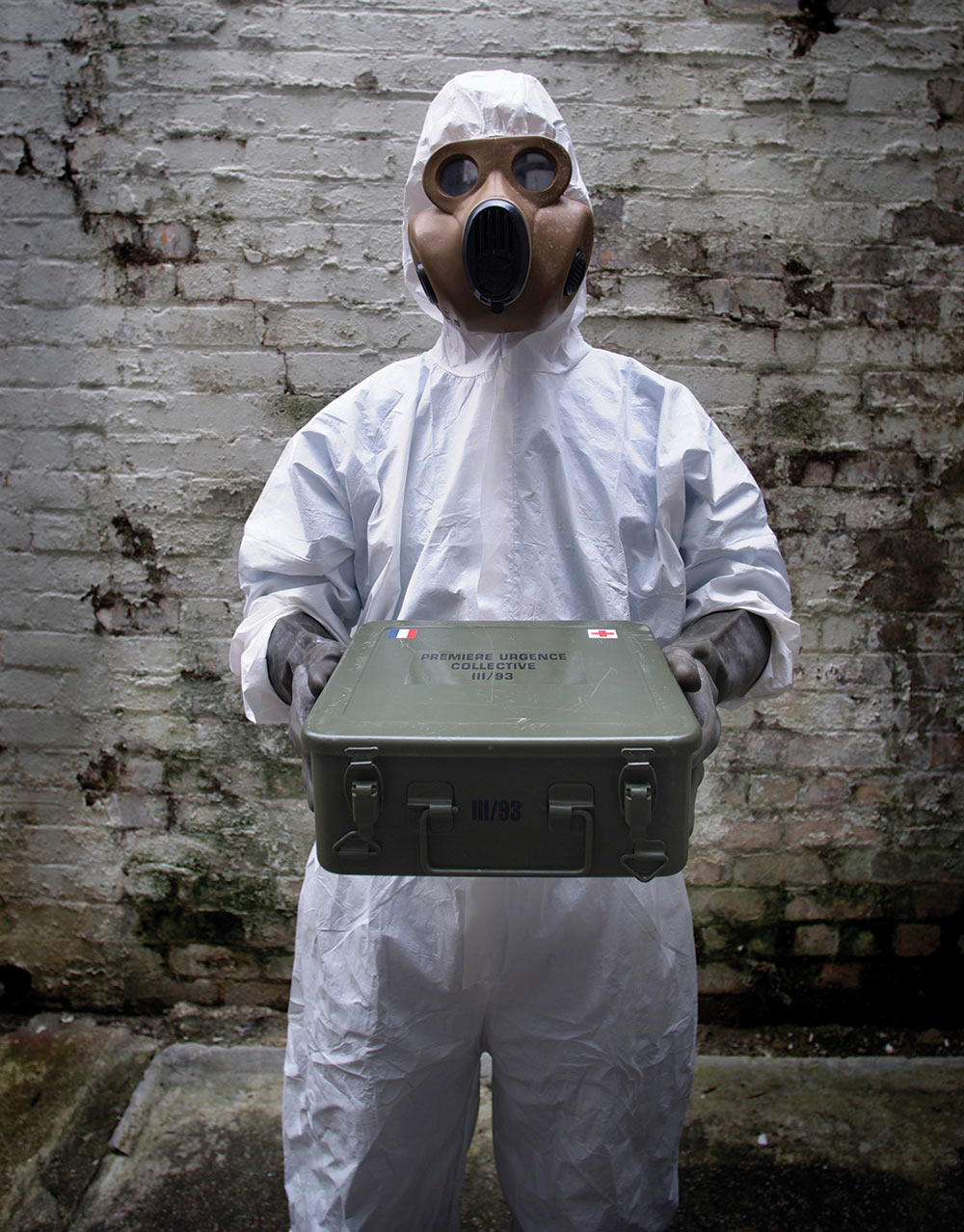